Save Our Maintained Nursery Schools 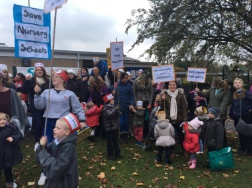 Asks the Minister for Education Q17 "What progress her Department has made on its planned consultation on the future of maintained nursery schools after the two-year supplementary fundung arrangement." Click here to listen several other MPs also raised the same fears. 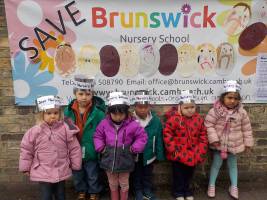 Julian speaks to Rikki Waldau, the head of The Fields in Barnwell.

Parents and teachers set to take to the streets of Cambridge, to protest changes to nursery school funding